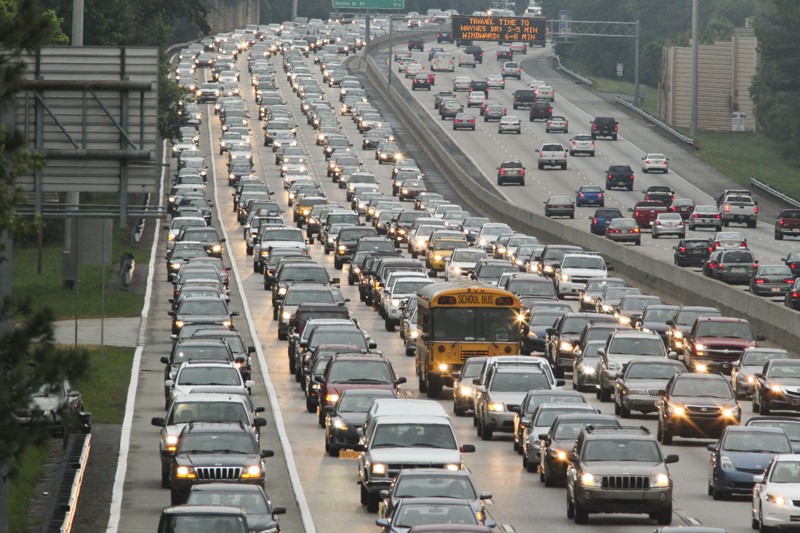 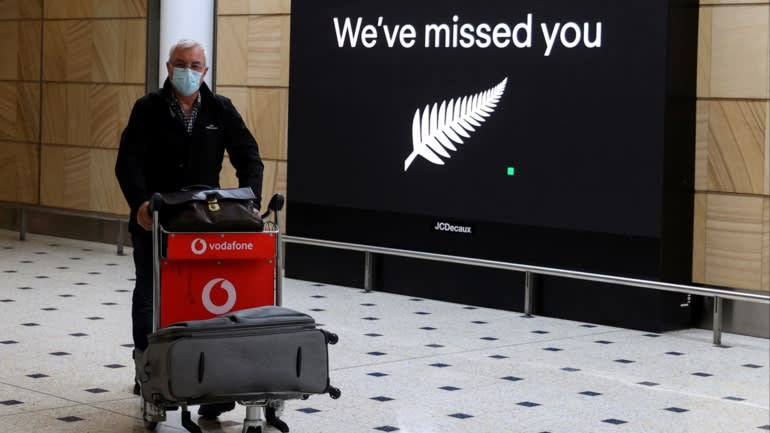 The problem now is that after COVID-19 ravaged the summer travel season in the northern hemisphere, many airlines are facing a cash crisis before winter has even started. Without those golden periods of abundant cash flow, it has been a long and painful year, hastening the need for immediate restructurings or in some cases the shutdowns of airlines such as AirAsia's Japan franchise and its AirAsia X subsidiary. Fortunately for airline operators, there have been varying degrees of government aid and support that have helped extend their timelines. But even generous cash injections, which have been in the billions of dollars at the top of the range, might not be enough to keep large airlines with large fixed costs flying as the pandemic continues to drag on. Singapore Airlines, having received a $13 billion taxpayer-funded cash injection in March, has reportedly already burned through more than half of it and is ceasing its SilkAir brand. Cathay Pacific, which in June received $5 billion in government aid and recently announced significant layoffs and here. the closure of Cathay Dragon to help stop the bleeding, has continued to hemorrhage up to $260 million a day. Likewise, Japan's ANA Holdings, which recently announced its largest forecast yearly loss at $4.8 billion, will need to raise a further $3.8 billion in debt to sustain operations. It would be wishful thinking to believe that governments will supply endless amounts of financial aid to the airline industry. Even the funds paid out so far have not been enough to overcome the aviation industry's high fixed costs. COVID has also severely impacted many other related industries including hospitality and tourism which are also demanding government support. Instead of just providing funds directly, governments would be better off focusing on ways to get as many people back in the air as possible, such as the continued development of bilateral or multilateral travel bubbles like the trans-Tasman corridor between Australia and New Zealand and the Singapore-Hong Kong route.